OPENING THE DOOR
I had the opportunity to hear Jason Schecterle speak after his horrific accident and was awestruck at his attitude, demeanor and heart of gold. I read his book and became even more fascinated. Last year, I contacted Darren Burch and met him and read his book and knew that all of the things he had done and encountered with and for the Phoenix Police Department were beyond measure. Putting the two of these heroes together for podcasts and the way they interact with their guests is a must-listen. I have the utmost respect for both of them!!!

THE BADGE BOYS
Showcasing positive stories and commentary about law enforcement, two retired cops share tales, insight, experience, a healthy dose of humor and building bridges between the police and the community. The Badge Boys welcome compelling guests, funny and a bit ridiculous, suspect stories, plus engaging topics from today’s headlines. ‘Whatcha Gonna Do With The Boys In Blue’?

RETIRED PHOENIX POLICE SERGEANT, DARREN BURCH
Sergeant Darren Burch is a 29-year veteran with the Phoenix Police Department and was the Silent Witness Program Director. His prior assignments include Detective Supervisor with the Crimes Against Children Unit, Night Detective Supervisor with the Homicide Unit, and Detective with Adult Sex Crimes Unit. The bulk of his investigative career was dedicated to the apprehension of sexual predators. With over 30 years of law enforcement experience, having also held positions with the Maricopa County Sheriff’s Office and U.S. Army Military Intelligence, he has received various awards to include the Medal of Lifesaving and the Army Commendation Medal. He was also named “Investigator of the Year” by the Arizona Attorney General’s Office, “Detective of the Year” by the Phoenix Police Department and has over 100 written commendations.

RETIRED PHOENIX POLICE OFFICER, JASON SCHECHTERLE
At the age of 26, Jason achieved his dream to work on the streets of Phoenix as a rookie police officer. Then, only 14 months into what was supposed to be a life-long career, Jason’s world turned upside down. On the night of March 26th, 2001, a taxicab crashed into the rear of Jason’s patrol car. Upon impact, Jason’s car burst into flames, trapping him inside with temperatures reaching over 700 degrees. He suffered severe burns to over 40% of his body, which drastically altered his appearance.

He has undergone more than 50 surgeries just to have the ability to accomplish simple daily tasks. His journey chronicles his fight for life, his triumph over tragedy, and the inspiration that enables him to continue to overcome unimaginable adversity. His story is also a testament of true love and the dedication Jason and his wife have in their commitment to honor their family and the vows of marriage in good times and bad. Jason represents the human experience at its very best – an ascent from despair to describing himself as the luckiest person alive! 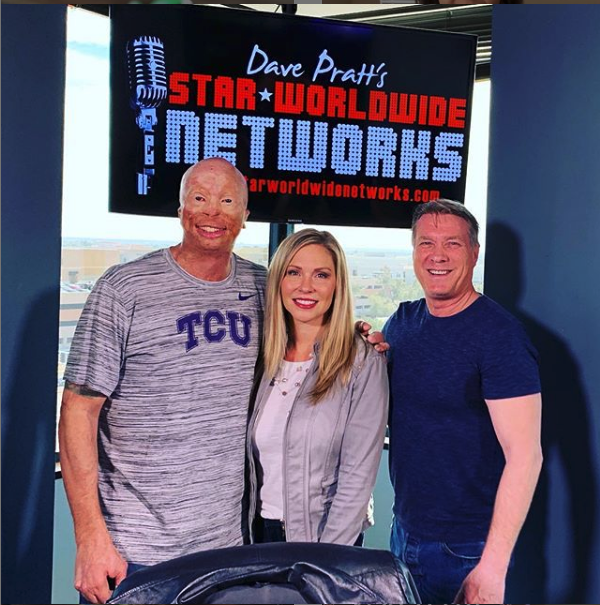