The Society of St. Vincent de Paul is dedicated to feeding, clothing, housing and healing individuals and families in our community who have no where else to turn for help. As important, SVdP provides meaningful opportunities for volunteers to serve their neighbors in need with love and compassion.

SVdP has been serving our community throughout central and northern Arizona since 1946. Programs include:
• Services for the homeless.
• Medical and dental care for the working poor.
• Charity dining rooms that serve thousands each day.
• Food boxes for hungry families.
• Thrift stores throughout the region.
• A bridge housing shelter.
• General assistance for individuals in need.

We provide help for people’s physical, mental, and spiritual needs. By doing this with care and respect, we show them that they matter and they are children of God.

OUR BEGINNINGS
The Society of St. Vincent de Paul began in Paris, France, in 1833 when a young law student at the Sorbonne, Frédéric Ozanam, was challenged during a debate to demonstrate what he and his fellow Catholic students were personally doing to help the poor in Paris. Ozanam’s reaction was immediate. Within weeks, Ozanam, at 20 years of age, and six of his peers, formed the first “Conference of Charity.” Under the Conference, this group of seven men financed their works of charity out of their own pockets and from contributions of friends. They visited the poor in their homes, providing them with needed aid and assistance. At the prompting of Monsieur Emmanuel Bailly and Sister Rosalie Rendu, superior of a convent of the Daughters of Charity, Ozanam soon placed the Conference under the patronage of St. Vincent de Paul who had spent his life in 16th century France serving the poor. Within a few years, the original group of seven grew to 600, spreading to 15 other cities and towns in France, numbering more than 2,000 members.

START IN ARIZONA
One hundred years later, another group of young Catholic men in Phoenix, Arizona, joined in this same spirit of charity. Tommy Johnstone, a New Yorker familiar with the Society, recruited four other men with the help of Father Louis Shoen, OFM, then pastor of St. Mary’s Church. Gathering for the first time in the old rectory of St. Mary’s on April 26, 1946, the seed was planted that would grow to become the present-day Phoenix Diocesan Council for the Society of St. Vincent de Paul. The first Conference President in the Valley of the Sun was Matthew Trudelle. 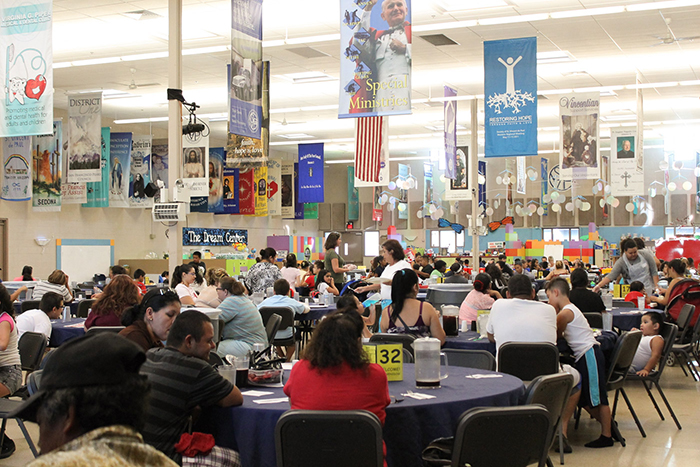 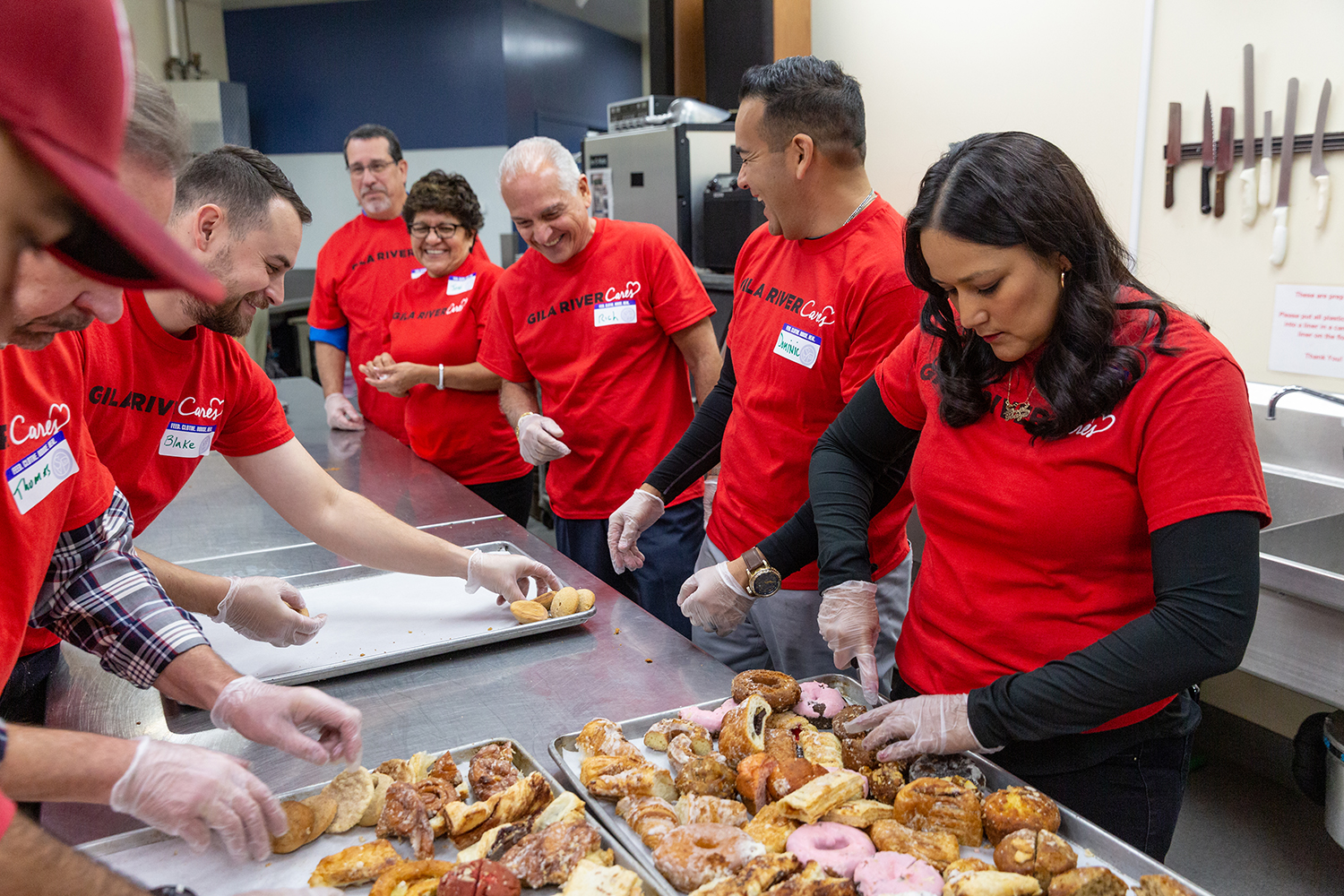 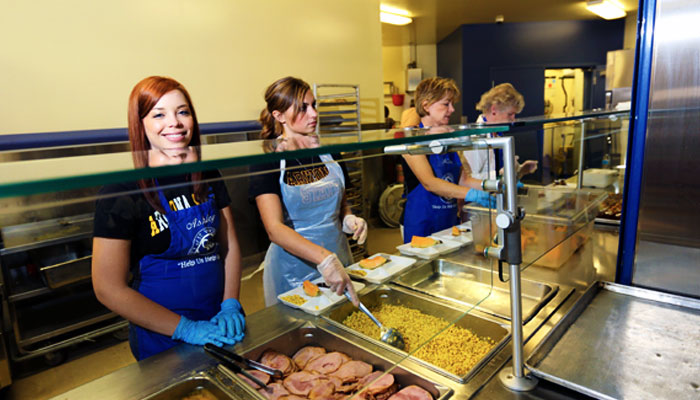