With a nod toward its past and an eye toward the future, Park Central will once again provide visitors and employees with easy access to major nearby freeways — and, more importantly, two light rail stations — close proximity to some of Phoenix’s hottest neighborhoods and housing, and all the benefits of being at the heart of Phoenix’s urban core.

ABOUT
Park Central has exceptional “bones.” Its mid-century-modern initial design thoughtfully incorporated a number of elements that make it an ideal target for revitalization. The new Park Central will return the existing buildings to their mid-century-modern roots while incorporating some exceptional new design features created to make the project feel innovative, high-tech and creative.

OFFICE LEASING
Park Central will feature exceptional office spaces that celebrate the project’s mid-century-modern design while integrating the most sought-after, state-of-the-art features in contemporary office environments. The project includes spaces that range from small offices to more than 75,000 contiguous square feet of space — with the capability to accommodate up to 105,000 square feet for an individual tenant.

RETAIL LEASING
The new Park Central is embracing its very successful base of existing restaurants and adding more to enhance its position as the beating heart of central Phoenix, with a vibrant mix of office and retail tenants, exceptional foot traffic, an affluent nearby population and an unmatched location in the heart of the central business district. It’s the perfect spot for restaurant and retail tenants looking to attract customers morning, noon and night.

HISTORY
Park Central Shopping City, as it was originally known, was first envisioned by Ralph Burgbacher and his older brother, A.J. Burgbacher. The two men purchased the 46-acre property, then home to the Central Avenue Dairy, in the 1950s.

Park Central Mall opened in 1957, and quickly became the center of activity along Central Avenue, thanks to its proximity to some of Phoenix’s best neighborhoods and easy access from Central Avenue, Thomas Road and Indian School Road. The location made mass transit a viable option for visitors as well.

As Phoenix quickly grew, the area around Park Central Mall saw an increasing number of mid-rise and high-rise office buildings built along Central Avenue, and the area eventually became known as the Central Business District. But, over time, Park Central was unable to compete with newer, enclosed shopping malls. By the late 1980s and early 1990s, Park Central had lost most of its major retailers. The owners of the property then successfully converted the project to office space, with some retailers and restaurants included in the mix.

However, despite its advantageous location and strong initial performance, Park Central has again struggled over the past decade, first due to the impact of the Great Recession and then ownership that was unwilling to commit the capital necessary to attract and retain tenants.

Several groups examined purchasing the property from the previous owners and revamping the project, but no revitalization effort ever got started.

The time is right for Park Central to write its next chapter, making the most of its ideal location in the heart of Phoenix to become a dynamic, revitalized mixed-use project. Nearly all the mall’s original buildings still stand, and most have only cosmetic changes — so they will be repurposed into exceptional, modern office and retail space.

And the mid-century-modern style of the past meant that the buildings were constructed with some extraordinary architectural features, ones that will be at the center of the revitalized property.

Park Central has a storied past in this community. But, the real story of Park Central is its future. 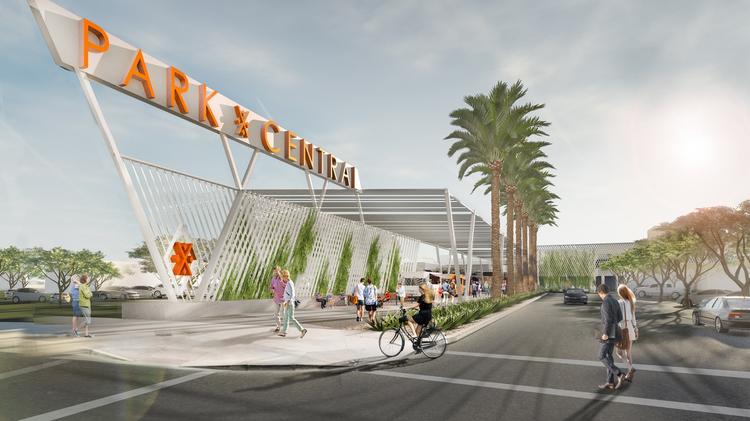 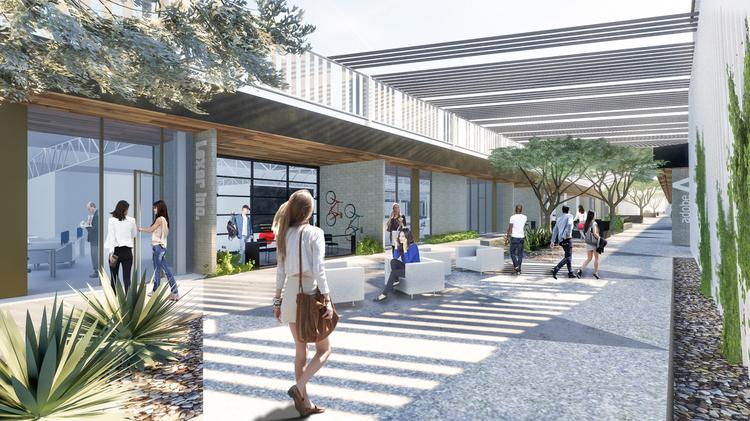 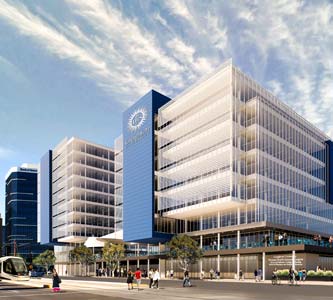